According to the stat, although self-driving cars would cost higher before 2030, they would only cost $5000 by 2030 and beyond. Nothing can be further from the truth. Another stat amusingly suggests that Robo taxis would toll up to a million by 2020. This is also false and misleading. Even authorities in the automobile industry acknowledge the fact that entirely driverless cars may take up to a decade or more before they’ll be seen on our roads. Some predictions suggest that Robo taxis may fully take two decades to be seen on the streets.

An autonomous or driverless car is an intelligent car that can take you anywhere you desire without appreciable control. Besides the misleading hype and publicity about driverless vehicles and how they would change the history of the automobile industry, the significant differences in these communications rest on the different definitions of what autonomous driving is.

According to popular belief, without any discrimination, a self-driving car is an intelligent vehicle that takes you anywhere of your choice. Many forecasts about the soon-to-be-implemented self-driving cars are based on vehicles with considerable limitations. Entirely autonomous cars are less likely to be found on our roads sooner than vehicles with some level of restrictions.

What self-driving cars will likely cost

The vast majority of self-driving cars utilize a laser-powered mapping technology called lidar. This technology is quite costly, but some have been predicted to drop to $2000 by the year 2030. With the advancements in solid-state systems, the price of this technology may cause the tech to drop to a few hundred dollars. But this is just about the lidar tech that AV uses; what about the whole car? What would be its cost?

According to stats from verifiable sources, the price for a new car averages $30,000 or more in the US. The last two decades have seen the average cost of a car a little less than the total economic inflation rate. No current information suggests a significant change to these costs shortly. When they start selling, the cost of self-driving cars would still sell higher than the conventional cars, which are usually priced at $30,000 or more.

Although Tesla, a primary leading automobile industry, and some other smaller automobile companies are trying to develop cost-efficient systems that will not use lidar to function. But no one is certain about the outcome of these researches. Even if they are successful in their quest, you’ll still get their self-driving system at a cost plus the standard cost of a vehicle.

The emergence of self-driving cars would bring about a historical change in the driving habits of most people. Most people will have to adjust their driving perspectives to use this technology effectively.

Inaccurate explanations for a self-driving car

The concept of self-driving cars has gotten a lot of unfavorable explanations. According to the Society of Automotive Engineers (SAE), there are several levels of automation. Any car with level 5 automation can carry out the functions of a real human driver. The level 4 automation, which is erroneously called autonomous vehicle by many people, can control the car only under some conditions known as Operational Driving Domain.

A level 5 automated car can, for instance, operate as a driverless delivery car in its geofenced area, or it can function as a Robo taxi that can take you to a specific location in a city. While level 4 automated car needs a human driver to take them from or to an operational driving domain.

A large chunk of information about the near-term public sale of autonomous vehicles belongs to the level 4 automation so that they can only operate within a defined location. For example, Ford stated that in 2021, they’d have geo-fenced cars ready for sale.

When will you be able to ride an autonomous car?

It all depends on what you mean by autonomous cars. The European Road Transport Research Advisory Council (ERTRAC), which plays a crucial role in bringing car manufacturers and consumers together, stated that by 2024, you can ride automated buses in mixed traffic through the agency of remote control.

The agency also stated that by 2030, you could use level 5 automated vehicles (Fully automatic) within specifically defined conditions. ERTRAC also predicted that in 2024, “Highway Autopilot,” or the level 4 automated cars, will be available. But they did not convey information about their availability to everyone.

The ERTRAC prediction indeed is just one out of the many predictions out there. If what is stated by the automobile giant Ford comes to pass, the auto world would experience a significant shift. But that might be available only in dedicated cities with the right atmospheric conditions.

The forecasts about self-driving cars mostly base their claims on cost and technology. But putting many factors in check, there are always barriers like government legislation and consumer acceptance that threaten the immediate implementation of these AVs. These, of course, would soon be addressed, but don’t expect to drive one tomorrow.

The acceptance of self-driving cars is often interwoven with unfavorable explanations and predictions. You are free to accept what you want to accept from the floating sea of forecasts on the internet. But one thing is worthy of note: From the impeding factors yet to be addressed and the apparent failure of earlier predictions, fully driverless vehicles would likely not be on the roads in the next few years. Possible changes would probably depend on the cost and availability of self-driving vehicles. 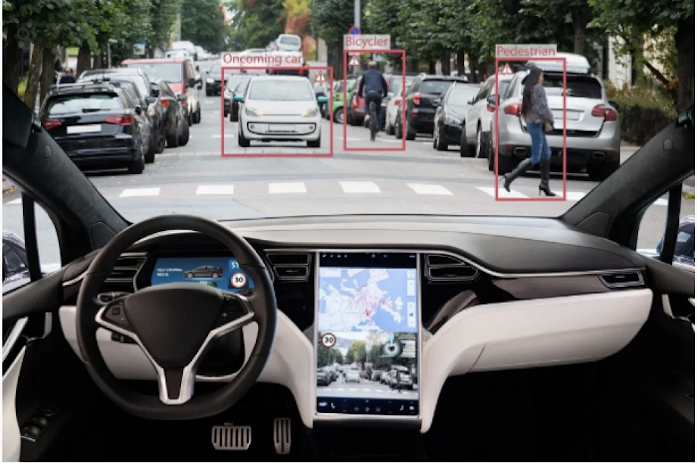 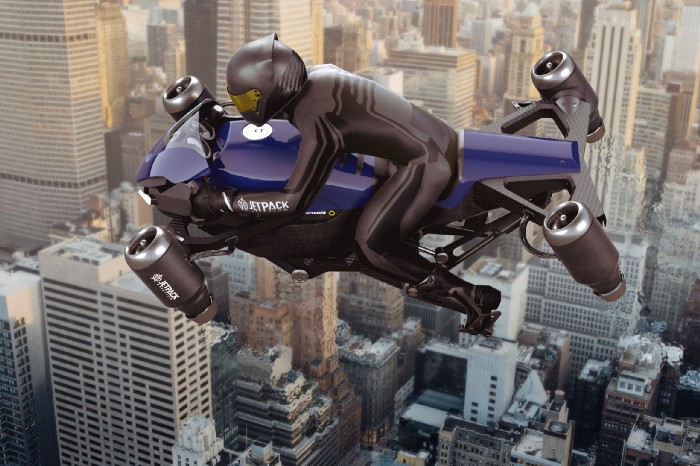